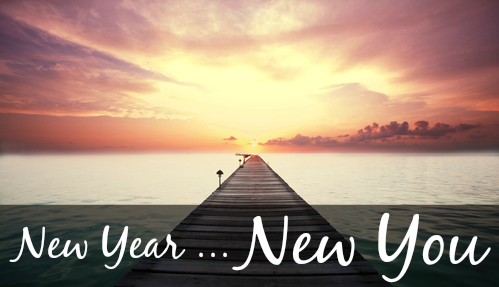 Who likes to set New Year’s resolutions…and fail to attain them…?

I gave up setting New Year’s resolutions long ago. It is, of course, healthy to have goals that we strive to achieve and plans that we put in place to help us achieve those goals…but when it comes to New Year’s resolutions, why is it that we tend to be either completely unrealistic, or completely vague. It’s either, “I’m going to travel the world next year!” or, “I’m going to change my life next year”…how exactly??

Some time ago, my cousin introduced me to what she called her “ladle list”. I love this idea. You have your “bucket list” items (like travelling the world) that you want to do at some time in, say, the next 10 years or so…then you have your “ladle list”…the smaller, more achievable goals that you might be able to do in the next year or two.

So on my bucket list I have things like starting my own small, home-business and on my ladle list I’ve broken down the steps I need to achieve to make that happen. I also have the usual things like touring Europe and the Mediterranean on my bucket list but I’m starting (I have never been overseas before) with a ladle-list item of a one-week visit to New Zealand in March (tickets are all booked!!)

Personally, I think the bucket and ladle lists are much better than New Year’s resolutions. Firstly, life is changing all the time, not just at the end of one year and the beginning of another; and we need to be able to move with it. Secondly, the majority of us have a tendency to set unachievable or overwhelming New Year’s resolutions and then wonder how the heck we’re going to achieve them…thus setting ourselves up for failure which we then beat ourselves up over. Bucket and ladle lists are ongoing, fluid and everchanging. When our circumstances or goals change, we change our lists. Easy. Nothing to get stressed over or beat ourselves up over. About the only “New Year’s resolution” I have these days is more of a mantra…because I have to keep reminding myself…and that is just to be more mindful. Mindful of where I am, what I’m doing, what I want to be doing and what my impact is (on myself and others)…and that goes for everything…work, home, friends, family, travel, exercise, health, all of it. Being mindful just means being aware and that allows us to make any changes we feel we need to make in our lives, at any time in our lives…rather than having to wait until January 1st.

Happy New Year and welcome to the 20s!!! 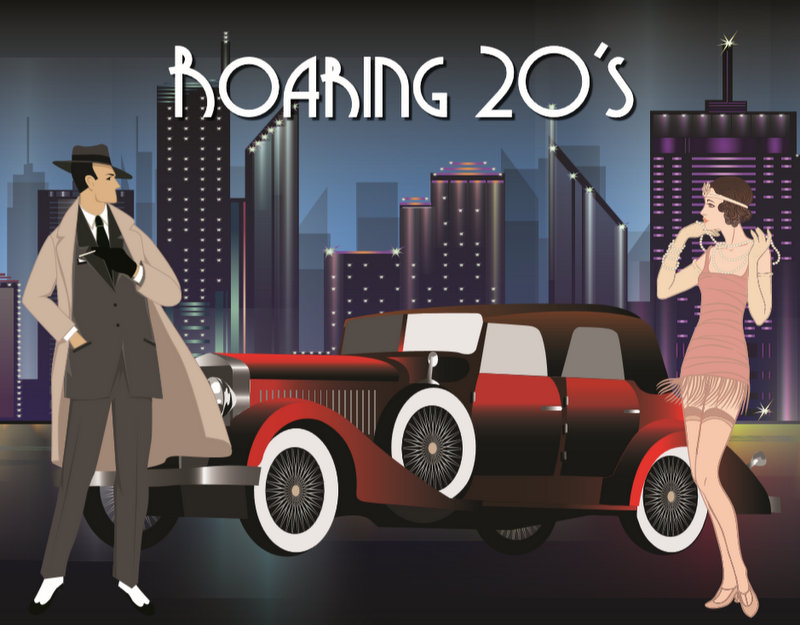 I love the lights, the decorations, the Christmas carols, the family get-togethers – BBQs, picnics, days at the beach or in the park or at the waterslide…more food than any single person should ever eat in a single day… and then there’s the crowds.

Ugh! As an introvert, I hate crowds at the best of times…but Christmas crowds?? They’re a special kind of torture! So many people that you can’t move without bumping into someone. Large clusters of people standing in the middle of the walkway and refusing to move over to allow anyone to pass. Road rage in shopping centre car parks as well as on the road. Trolley rage inside the shopping centres. Good times!! Every year I think to myself, “I’m going to get organised early this year so that I don’t have to go out in the Christmas crowds”. You can guess how well that’s working out for me…

On the plus side…I’m almost done! At least I won’t be one of the last minute shoppers on Christmas Eve fighting over the last item of whatever and desperately rushing around trying to complete my list. Good luck to anyone who’s struggling to get their list ticked off! By the time we make it to Christmas, I think we’re all well and truly ready to overeat, drink and nap. Bring on Christmas!

Eli is my travel buddy. I take him with me when I go on trips; and when my anxiety overwhelms me I squeeze his little paws and focus on his softness. It helps.

Well…today I had to take a trip to The Big Smoke for the day (flying out at 6am and back in again at 8pm…big day for me!) for a training course for work. And guess who I forgot to take with me…

So the morning was fine…still half asleep, over-caffeinated (I know, there’s no such thing!) and there was another person I work with heading down to the same course on the same flight. The taxi ride to the training centre…a little scary, but ok. Shared the cab ride with that other person, so we talked shop on the ride over. Had an IMPOSSIBLE time trying to find the right room at the training centre and ended up having to call the trainer to come find us at the front door and walk us through. Not a great start but ok. Then just after lunch it all went to pieces. My co-worker (co-training attendee, co-flight taker, co-stuck-in-the-big-smoke-country-bumpkin) got called away for an emergency. Which was, of course, just awful for her…but also meant I was making the return trip alone. Yikes. So ok, had plans to meet up with my cousin for the couple of hours delay before my flight home. So she sent me down to the pier to wait for her (since my course finished before she finished work).

After a completely terrifying, death-defying, claustrophobic and anxiety-ridden cab ride over (during which is when I realised I had forgotten to pack my travel buddy) I reached the river. Ahhhh bliss. An alcoholic beverage and a catch up with my cousin and then back in another cab for another insane ride back to the airport. By this time I’m closing my eyes and trying desperately not to notice any sounds or movements…the slamming on of brakes, the jerking from side to side to avoid other vehicles/cyclists/people/parked cars…nope, didn’t notice a thing!! I am Zen!!

All things considered, the plane ride home went remarkably well. Possibly helped that the seat beside me was empty. I think the darkness outside my window helped too. Not to mention all the pretty lights. And possibly just the fact that I was soooooo tired I think I turned into a zombie somewhere along the way to the airport…though that may have been helped along by the alcoholic beverage…and the fact that I only got two and a half hours sleep the night before…

So here are my favourite and least favourite things about flying and The Big Smoke:

Favourite parts of flying:  The part at take off where the pilot floors it and you’re speeding along the runway at breakneck pace…and then the part just as you begin to lift off.

Least favourite parts of flying: Landing in The Big Smoke…there is something so claustrophobic about dropping down and down into all those thousands of tiny buildings crammed together like sardines in a can and watching all those tiny little cars swarming all over the place like ants.

Favourite parts of The Big Smoke: The river, the beautiful big old trees right in the middle of the city, the gardens, the fairy lights strung up in the trees that make them look magical, the beautiful old buildings.

Least favourite parts of The Big Smoke: People. Cars. Houses and buildings packed in on top of each other. Sheer chaos everywhere. The noise, the commotion, the constant in-your-face get-out-of-my-way-or-I’ll-flatten-you rat race.

Best part about coming home…MY space. ALL MINE!!! Ahhhh…time to breathe and recharge. And next time I’d better make sure I don’t forget Eli! And I think I may pack some of those noise-cancelling headphones too…they seem to be quite popular down there and I think they are a mighty fine idea.

Trying to catch my thoughts is like trying to catch a pair of butterflies. You have to really focus, be patient and take your time to find the ones that actually belong together. And then when you have, you have to be really quick to catch them…and sometimes you still miss. Or you’ll catch one but before you can catch the next one, the first one has escaped. Then you have to start all over again…only now they know what you’re doing and they’re even more wary and keep further out of reach.